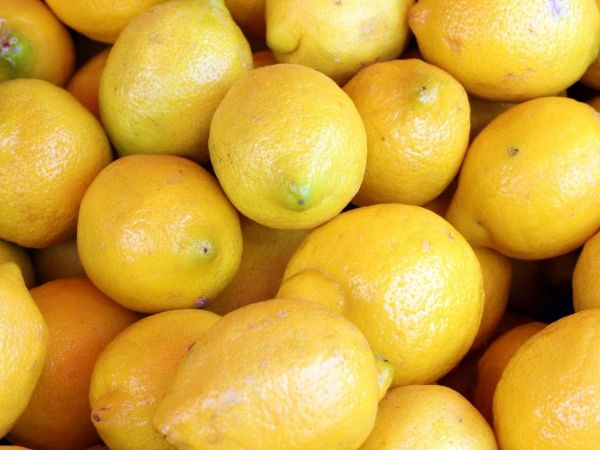 After a month of teams running, walking, and biking to raise money for childhood cancer treatments, research, and awareness, Alex’s Lemonade Stand Foundation announced Tuesday that participants raised over $750,000 and exceeded the million mile goal during the Alex’s Million Mile fundraiser.

As of Tuesday afternoon, the organization announced its month-long running, walking, and biking fundraiser generated $750,129 through 449 teams across the country that traveled a total 1,004,096 miles.

Moving forward, Korp said the goal is to keep breaking the previous year’s record to generate funds to help fight childhood cancer. “We’re going to continue to make this event a success for years to come,” she said.

According to the Alex’s Lemonade Stand website, team Warriors for a Cure 2016 raised the most money bringing in a whopping $107,096. Rio Daconto’s team out of Carey High School in New York tallied the most miles with 152,502. The team Northwest Mutual Childhood Cancer Program Champions out of Milwaukee, Wis. recruited the most team members with 352 people.

Visit the Alex’s Lemonade Stand Foundation website for more information on the non-profit organization, including how to become involved, cancer stories, upcoming events, and how to donate.