Serious crimes, such as murder and rape, saw a decrease in 2019, according to the Lower Merion Police Department’s Annual Report.
By Max Bennett, Patch Staff
Verified Patch Staff Badge
Sep 1, 2020 11:55 am ET 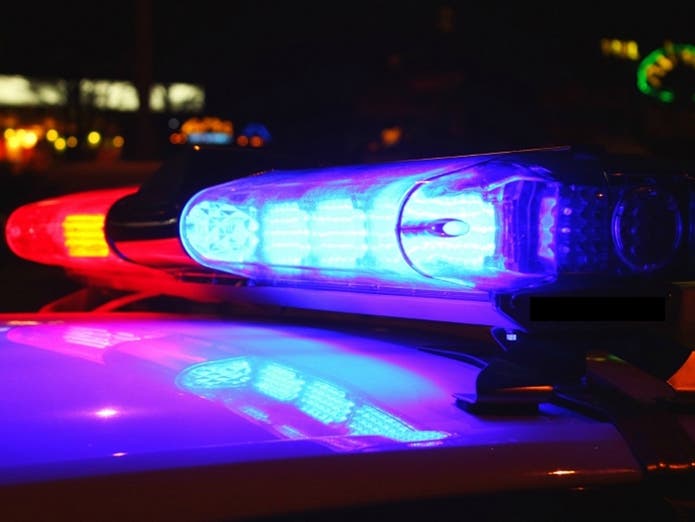 LOWER MERION TOWNSHIP, PA — Police in Lower Merion Township released their annual report recently, and it shows overall crime is down in the township.

Also included in the report are crime statistics and according to the report overall crime has decreased over the past year.

Below is a breakdown of serious crimes in Lower Merion in 2019:

Total police incidents — which include traffic stops and foot patrols — in 2019 were down from the past five years with 66,093.

See more statistics, including traffic and parking citations, in the annual report here.

The Million Mile 202oSeptember 1, 2020 to Monday, September 30, 2020Run, walk, and cycle this September during Childhood Cancer Awareness Month!Turn awareness into action, by joining The Million Mile, the largest childhood cancer awareness challenge that funds researchers so they can find better treatments and...
Sep
22
Tue
2020
11:00 am Food Trucks at 3 Bala Plaza
Food Trucks at 3 Bala Plaza
Sep 22 @ 11:00 am – 3:00 pm